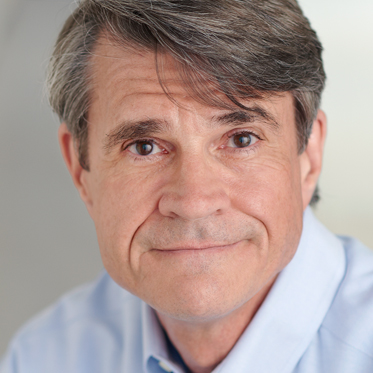 The way I see it, all of reality, both visible and invisible, is a thought burning in the mind of God. The physical can’t be separated from the divine, objects burn from within, and divinity is everywhere and always unexpected.

In “Man Carrying Thing,” Wallace Stevens wrote, ”The poem must resist the intelligence/Almost successfully,” and I’ve always been attracted to how a painting can define boundaries that it cheerfully oversteps, the way a poem suggests a paraphrase that never fully exhausts the meaning of even the simplest metaphor. I look for gradient understandings, a contemplative reach built on logic but never confined to logical statements. I think that any successful painting has an inner life, with thoughts left unspoken even though their depth and weight feels obvious to the viewer.

I've found that truth is paradox by its nature - both/and rather than either/or - with each side of anything interpenetrated by the other. This understanding has played out in my life, working in corporate America while supporting a career in poetry and painting. My paintings often illustrate my writing, and my writing is centered on images, and everything is tinged by how I make my living.  The themes of work, faith, prayer, spirituality and art are intertwined to reflect a sacramental view of the world.

Influences include Heraclitus’ thoughts about a world of flux and fire, Taoism, an incarnational understanding of Catholicism, the plasma-filled paintings of Van Gogh and Monet, later Rothko, Vija Celmins, and the Outsider Art of the American South.